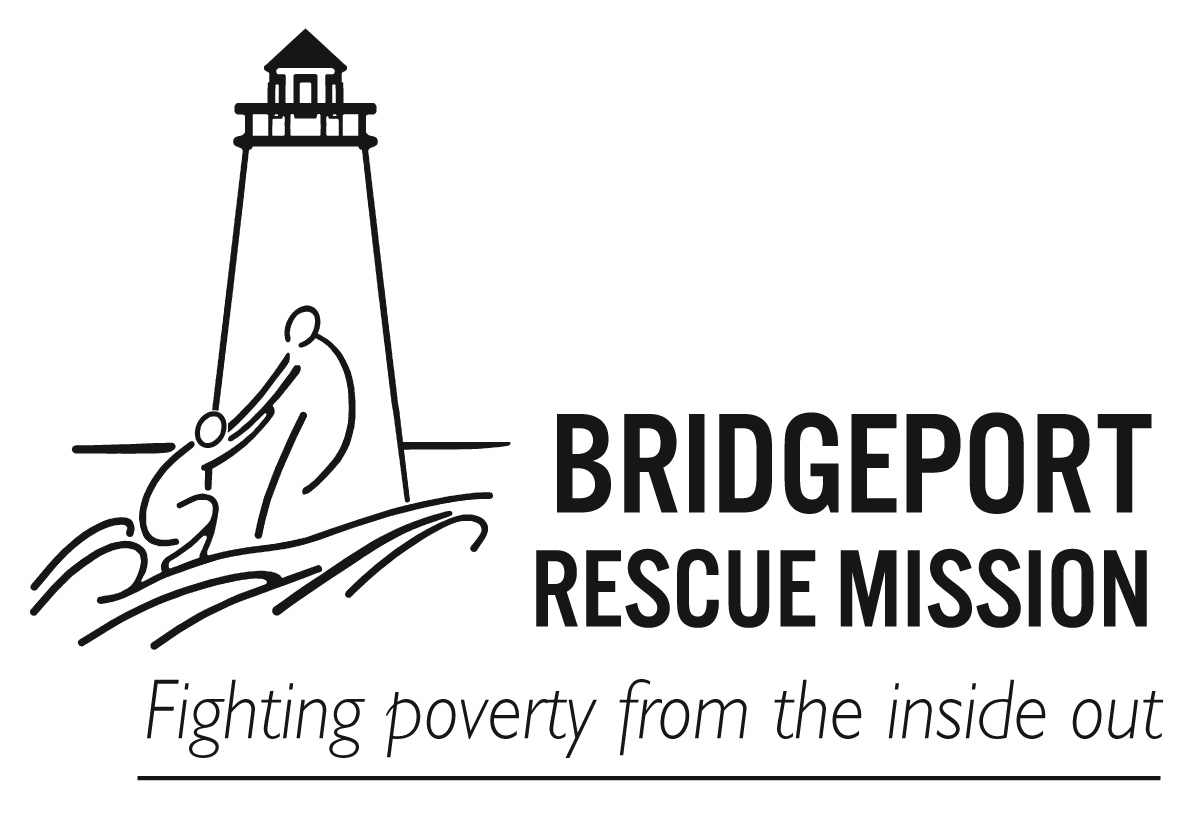 Stratford Baptist is committed to reaching our neighbors with the love of Jesus. We support several local agencies seeking to make a difference in our community.

One of these agencies is the Bridgeport Rescue Mission. The Mission provides food, a women's shelter, and transitional housing to those in need.

We are also proud to partner with The Lord's Kitchen. An initiative of the Stratford Clergy Association, the Lord's Kitchen has been in existence since January of 2011 when the first meal served during a snow storm when only three hardy souls showed up, including an elderly man who biked several blocks in the snow. Since then the number of our guests has increased dramatically. In all of 2011, about 1,200 meals were served. In 2012, over 5,000 meals were served, and in 2013 the number grew to 9,036. in 2014, a total of 10,089 meals were served.

In addition to our work in the community, we are proud of our international missions efforts as well. Stratford Baptist supports a vital work in the nation of Haiti. As one of the poorest countries in the world, the island nation of Haiti faces many challenges. In the midst of these challenges stands a missionary named Maria Joseph. Maria ministers to the hurting and broken in Haiti and points them to Jesus. 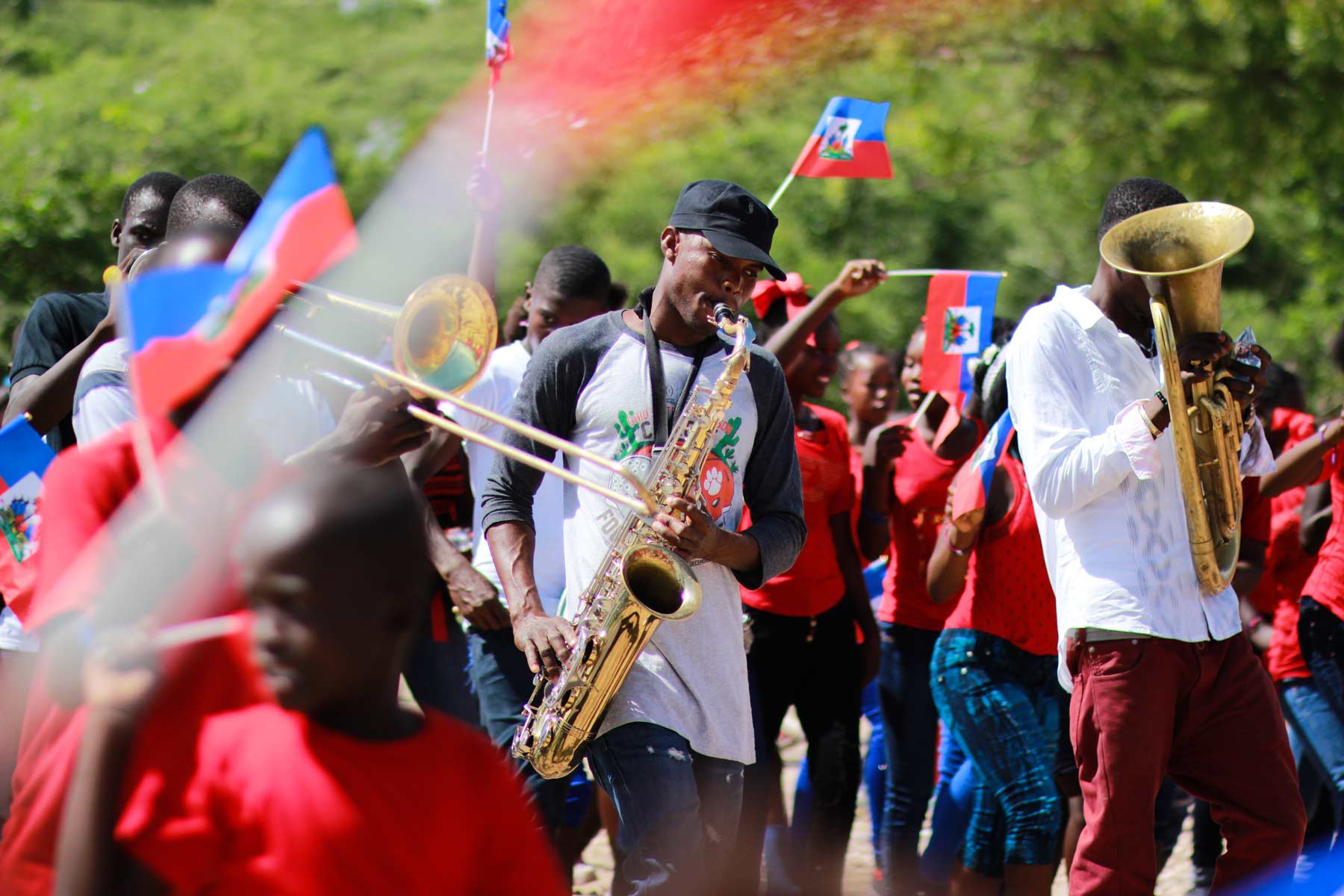 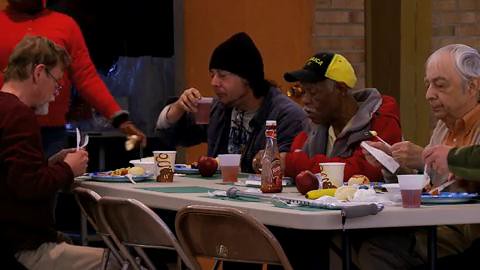 Every three months Stratford Baptist Church hosts The Lord’s Kitchen at Christ Church., Main Street Stratford, Ct. We serve a complete meal from salad, main course and dessert. Menu selections have been turkey, chili with macaroni, pork roast, baked ham to pulled pork. We serve on the average about 80 people, with approximately 20 meals to go. It is a blessing for us to be part of this ministry. If you are interested, please contact the church office at (203) 375-7768.